I first answered this prompt back in 2015. That was about three years ago and I honestly can’t believe it has been that long already. Of course, I did the first prompt and then life happened and I quit blogging. Even though 2015 seems like yesterday, so much in my life has changed and happened since then it’s incredicbly crazy. I am writing this as I deal with a fussy almost two month old at 3am in the morning. That is how much crazy change has happened.

So here I am in 2018, starting this Book of Me challenge over again with the new prompts that the creator, Julie Goucher, has started for 2018. The first prompt says Who am I? List 20 things that describe you. So here it goes:

I am...
1. A wife to an amazing husband
2. A mother to the most beautiful little girl
3. A family historian
4. A traveler
5. A vlogger and blogger
6. Introverted
7. A movie and entertainment industry lover
8. A music movie score fanatic
9. A journaler
10. A lover of water. Baths, ocean, waterfalls - I wish I was a mermaid.
11. A memory keeper - or hoarder, depends how you want to look at it.
12. A Disney lover
13. A history nerd. Which was my favorite subject in school since 5th grade.
14. A language learner. Especially love learning languages of my ancestors. It makes me feel more connected to them and my heritage.
15. A true friend
16. An INFJ
17. Compassionate
18. A Christian
19. A vegetarian
20. I am ME 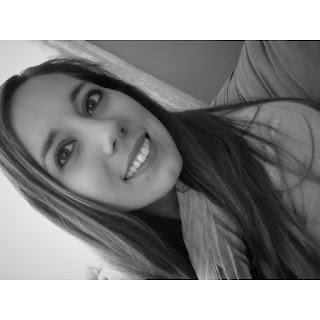 Posted by Unknown at 4:10 AM No comments:

I'm still playing catch up with this challenge. The theme for week two : King - January 8 is Elvis’ birthday. January 15 is the birthday of Martin Luther King, Jr. Do either of these “Kings” remind you of an ancestor? Or, taken another way, do you have a connection to royalty? Did you ancestor flee from an oppressive king?


My ancestor I am going to talk about today is Lieutenant-Colonel William Claiborne because he is of KING William County, he had much favor with the King of England at the time, and also his wife Elizabeth Butler is said to be a gateway ancestor to royalty and Charlemagne. I have yet to research and cite that myself, however, so that's something I will be working on in the future. 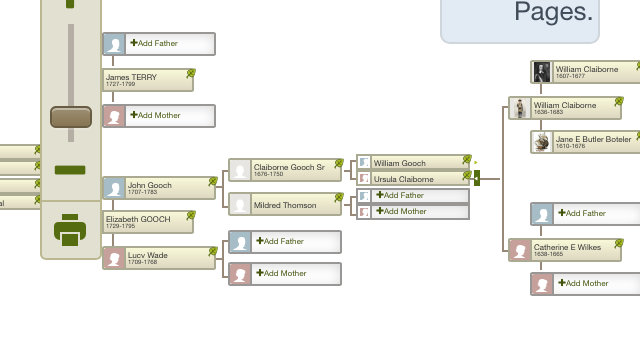 Screenshot from my tree of the connection between Terry and Claiborne 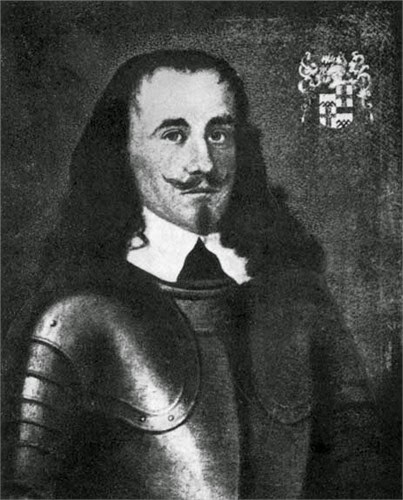 William is my 12th great grandfather on my paternal grandfathers side, through his grandmother Elizabeth Mary Terry (Sommer). William is a very famous figure himself, being born on August 10, 1607 in Kent, England and was told on the wonderful prospects of America by none other than the famous Captain John Smith. When John Smith returned to England, he told young William of the land that would later become Maryland.
He first went to Virginia as a part of the Virginia Company and landed in Jamestown in October of 1621 on the ship "George". He mapped out the entire state which made him very rich. He then found Palmer's Island and Kent Island. He bought them from the Indians and set up trading posts. Because of his great success, King Charles I gave him a license to trade in all areas of America. William had great power and status because of this making him similar to a King in authority.
William achieved many honors during his lifetime. He was the first Secretary of the colony, 1625-35, 1652-60. He later became Treasurer and then Deputy Governor of the colony. By 1626, he had accumulated a total of 17,500 acres of land and he served as a courageous Captain of the Colonial troops in their struggles with the Indians. He survived the 1622 massacre where 347 settlers- men, women, and children - were slaughtered. William was wounded, however, in 1624 during one of the retaliatory raids against the Powhatan Indians.
William and his group of 60 colonists defeated the Indian force of about 800 bowmen. William was wounded but no colonists died. Later, William commanded a Virginia force against the Powhatan's in 1644-45 and actually captured Chief Opechancanough. He was the half brother of Chief Powhatan, whose daughter was Matoaka "aka" Pocahontas.
William lived to be about 70 years old and died on his plantation in 1677 in New Kent, Virginia. His portrait is hanging in the Virginia state capitol, Richmond.


I am participating in Julie Goucher's activity:  "The Book of Me, Written by You."  Click Here to learn more.  The idea is for Family Historians to write about their own life for future generations.

The prompt for week 1 is a recognized psychology test. Ask yourself 20 times “Who are you?”
Each time you should give yourself a different answer, and if you can easily go beyond 20 then that is fine too.This prompt is about how YOU see YOU. I am starting the 52 Ancestors in 52 Weeks Challenge by Amy Johnson Crow. I am starting a little later but better late than never and I will catch up. For Week 1, the topic is Fresh Start. I have many ancestors that I could choose from, but this week I was looking at my mothers line of ancestors and decided on Johannes "John" Spiegel. He is my 2nd great grandfather. 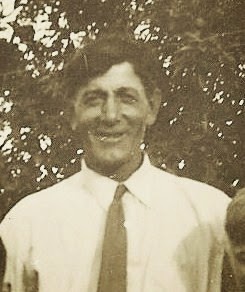 John was born in Aldingen, Baden-Württemberg, Germany on August 20, 1888. As an infant, he and his parents, Johannes and Christina (Birk) Spiegel, sailed to America and arrived in New York on May 3, 1889 on the SS Lahn 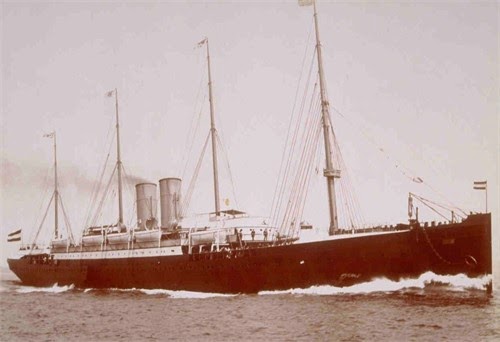 We were lucky enough to have his own recollections of his life preserved and I will leave a small portion of it here:

Born in Germany, Town of Aldingen, Province of Württemberg, in the year 1888--Aug. 20th. Left Germany with my parents when eight months of age. Arrived at Hancock, Michigan in the Spring of 1889; from there to Calumet, Michigan, and from Calumet to Hurontown, Michigan. [In]1891 from there to Atlantic Mine, Michigan where I got my first schooling, [but] after attaining the fifth grade I was compelled to leave school, and go to work at the age of eleven, due to Father’s health. Wages was $22 per month, working in a Rock House at hard labor. 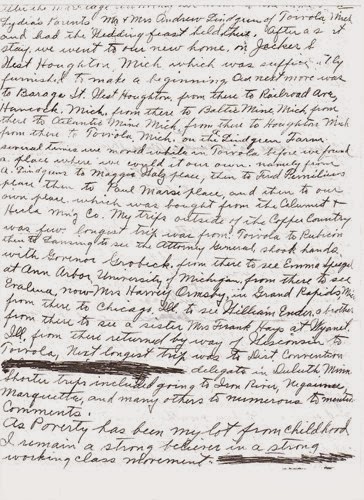 He married Lydia Ann Lindgren at age 22 on the 11 Feb 1911 and had 7 children including my great grandma Ethel. 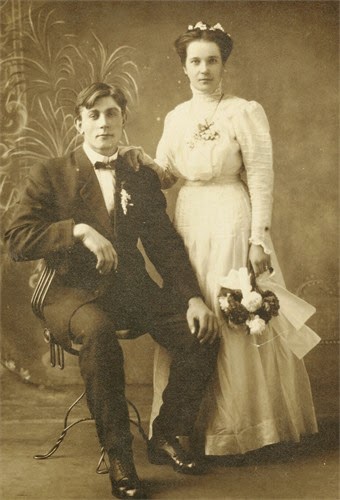 Wedding Photo of John and Lydia

He ended up leaving Lydia for another woman named Blanche and died in Princeton, IL on Feb19, 1954.

Obviously, John was an infant when he was brought over from Germany but it had to have been hard for his parents to make the daring journey over to the unknown and had to go through many difficulties. In the 1880s, German immigration reached a high of nearly 1.5 million that decade. Changing economic patterns left more people without land. Yet, the poorest people did not leave because they could not finance the trip. It was the lower middle class of agricultural laborers that most frequently set off to make a new life across the ocean.

Posted by Unknown at 8:27 PM No comments: 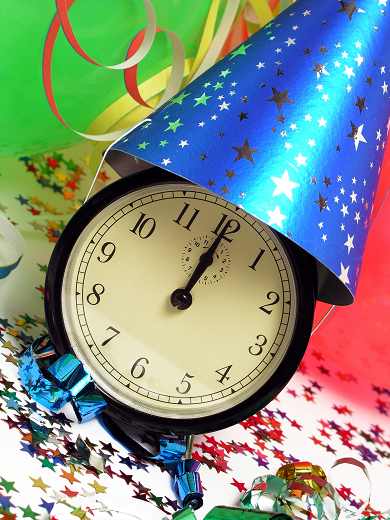 We are already almost into February, so I thought I would share with all of you my genealogy goals for 2015. This is the first time I'm setting goals for ancestry and I am super excited. Hopefully I will look back in 2016 and see that I accomplished so much!

1. Read a book every month that involves history so I can expand my knowledge of different time periods.

3. Start Thomas MacEntee's Genealogy Do-Over. When I was just starting out, I was one of those people who didn't really know how it all worked so I just started pulling information from other peoples trees on ancestry.com and never knew if the sources were correct. So, I want to start fresh and do it the right way, now that I have more knowledge on everything.

4. Do the AncestryDNA test. - it's on its way to my house right now!

5. Become an FGS Ambassador and hopefully prepare to go to the conferences in 2016.

6. Begin writing biographies for all my direct ancestors.

7. Identify Lennie Mitchell's parents and also Mary Terry's parents. - my paternal grandfathers side is really giving me trouble. Overall, get more information and break the brick wall of my grandfathers ancestral line.

9. Organize all my genealogy paperwork and pictures.

11. Participate in the 52 Ancestors in 52 weeks Challenge. - I am running a month late but I will catch up.

12. Take genealogy trips!
Posted by Unknown at 8:00 PM No comments:

Welcome to my Blog!

Hi everyone! Welcome to Breathing Life and Building Bridges Genealogy Blog!  Genealogy has always been a huge passion and interest of mine for as long as I can remember. I always enjoyed history growing up.  I was always thinking about where I came from and the history that came before me to make me who I am. Maybe this makes me an old soul because I am only 23 and not many people, especially my age, tend to care about these things. However, I feel they are of utmost importance. I am super excited to be starting this blog where you can come along with me in my journey of finding my ancestors and hopefully be able to connect with cousins today. I also hope to be able to give advice as I get more experience in my journey.

To start off my blog, I thought it would be a perfect day to do a Sentimental Sunday!

Yesterday, January 17th, was five years since the passing of my paternal grandfather. 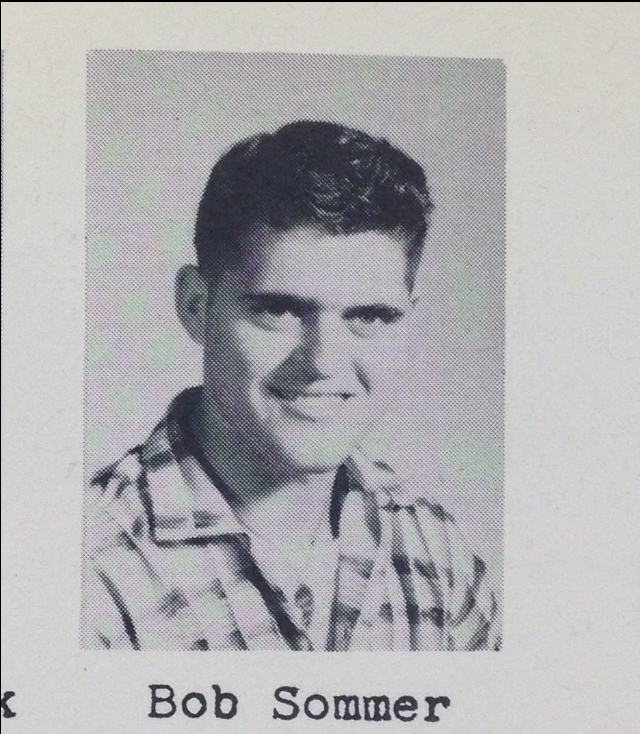 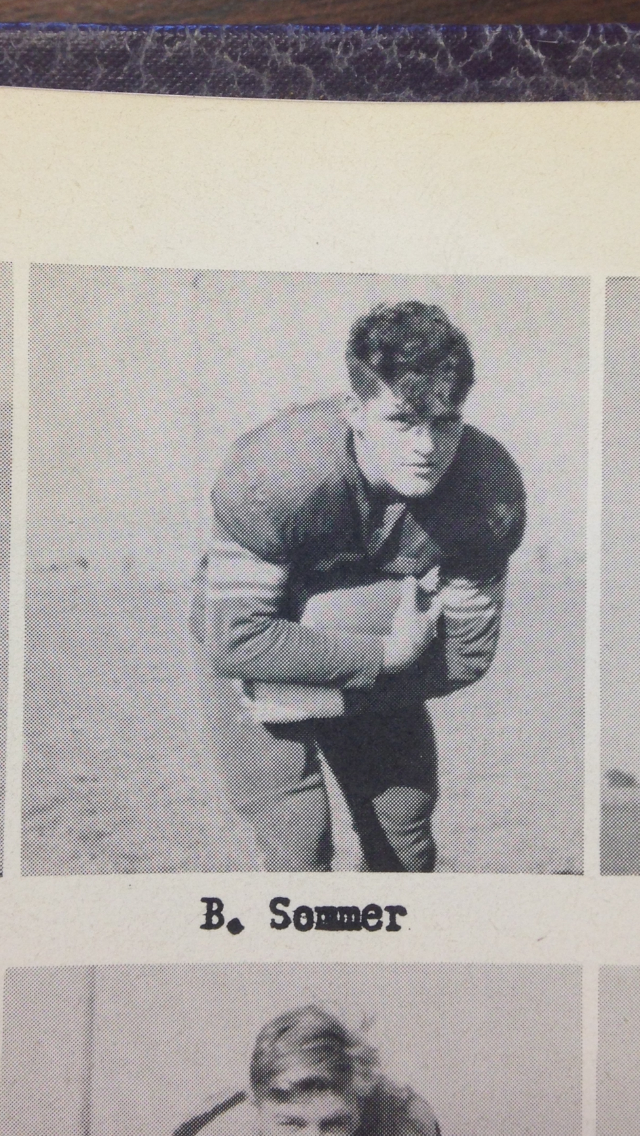 He was one of the greatest people I ever knew. Since his passing, I have learned so much about the hard but also great life that he had. I am so glad I still have my Grandma who can give me insight on his life, as I'm sure if I would have asked him personally it would have been difficult to discuss. 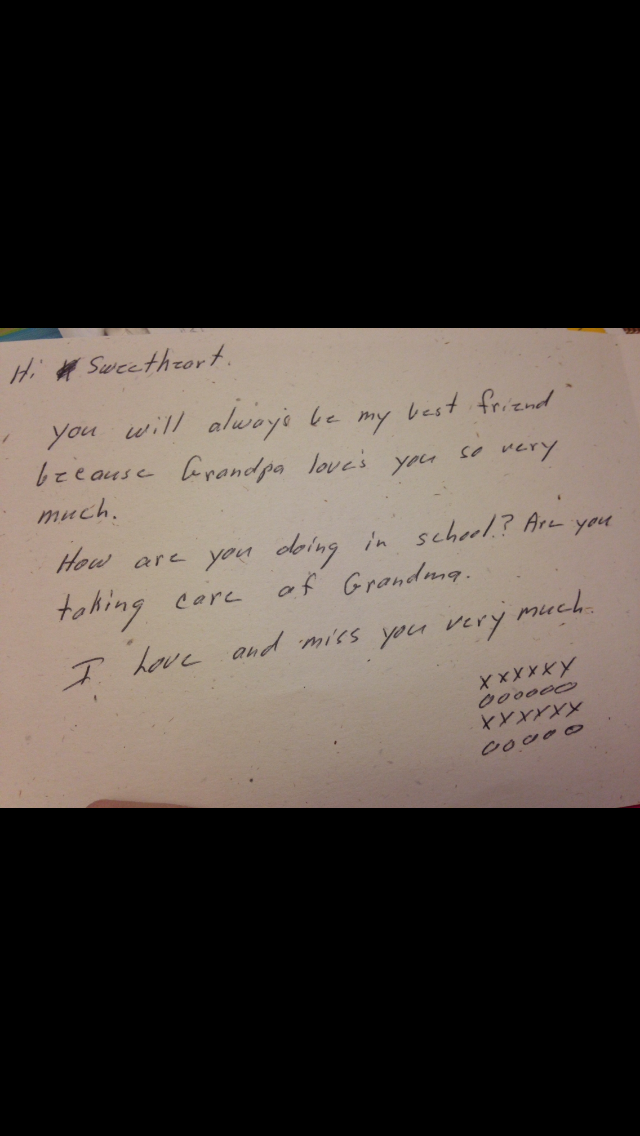 Whenever I feel sad about my grandpa being gone or get flashbacks of the moment of his death when I was beside him, I always try to look at letters like this one and think of all the great memories I have with him. I am so blessed to have letters and cards like these. Even though the letters came from a horrible situation, I am so thankful because I don't know what I would do without them. I am so thankful for the 18 years I had with him.

So thank you grandpa for being the best father and grandfather - something you never had. You will always be my best friend. I hope heaven is more beautiful then we could ever imagine and if you're able to fish in heaven, I hope that is exactly what you are doing. xoxo Kharyn